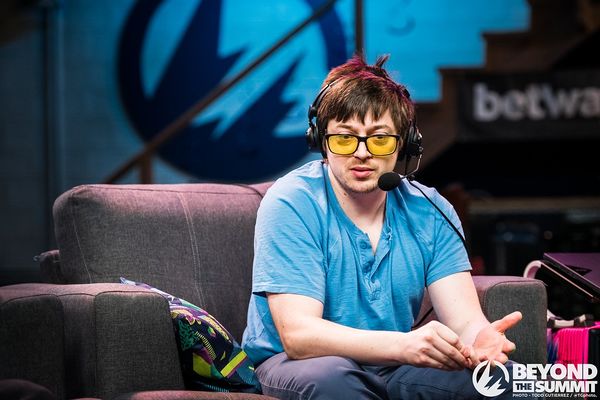 Erik "da_bears" Stromberg (born 1984) is an American professional commentator and former professional Counter-Strike, Counter-Strike: Source and Counter-Strike: Global Offensive player from Rockford, Illinois. He was also previously the coach of Counter Logic Gaming Red. After leaving the organization, da_bears transitioned into being a caster and analyst along with being the manager of NRG Esports' Clash Royale divsion.

Purchases made using the retail links on this page may earn Liquipedia a small commission.
Retrieved from "https://liquipedia.net/counterstrike/index.php?title=Da_bears&oldid=1879713"
Categories:
Hidden category: