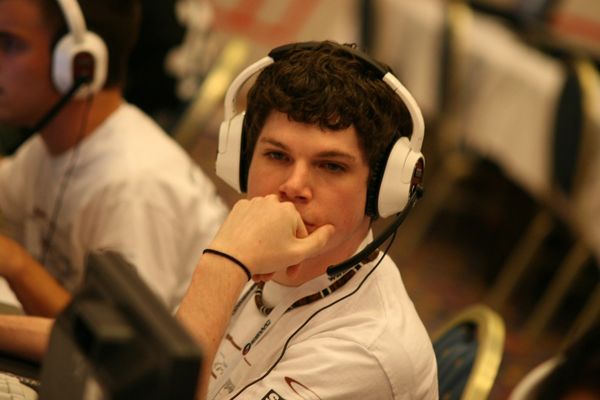 Derek "dboorN" Boorn is a retired American professional Counter-Strike: Global Offensive and Counter-Strike player. He is most known for his time in compLexity Gaming and Evil Geniuses.

Texts from him to a former girlfriend were the primary initial evidence of the North American match fixing scandal. On January 26, 2015, Boorn and seven other individuals were indefinitely banned from Valve events for their participation in the scandal. The ban was made permanent on January 5, 2016. [1]