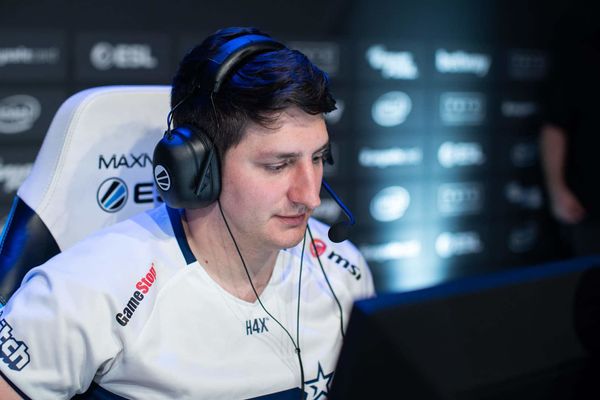 Rory "dephh" Jackson (born December 23, 1991) is a retired British professional Counter-Strike: Global Offensive player, most notable for his 44 month-long tenure with Complexity Gaming from February 2016 to October 2019, when he parted ways with the team and became inactive. dephh later retired from competitive Counter-Strike and pursued a career in VALORANT.

Purchases made using the retail links on this page may earn Liquipedia a small commission.
Retrieved from "https://liquipedia.net/counterstrike/index.php?title=Dephh&oldid=2308139"
Categories:
Hidden categories: