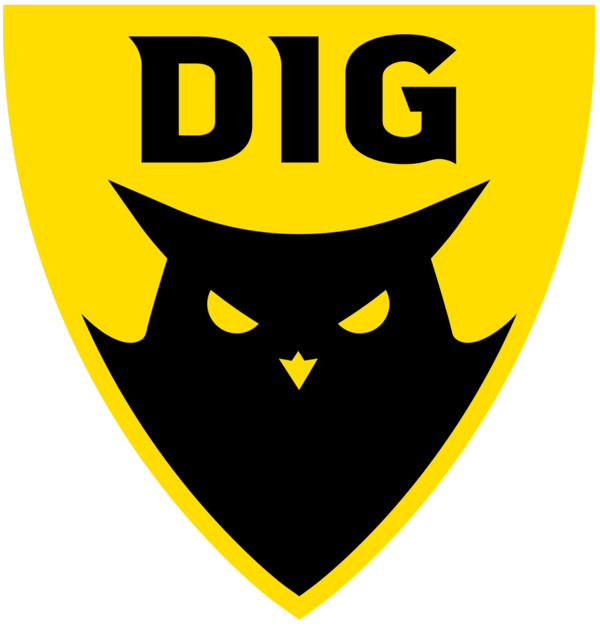 Dignitas (known as Team Dignitas prior to October 30th, 2018) is an American esports organization known for housing Counter-Strike lineups since the early years of the game. It has housed numerous lineups in all three mainstream Counter-Strike games. Prior to the rebrand in late 2018, Team Dignitas was founded in the United Kingdom by Michael "ODEE" O'Dell.

In 2016, had released their second Danish squad in hopes to form a new North American team. Since then, they have acquired a North American female squad, formerly of Selfless Gaming.

In 2017, they housed a male European team in which three of the core players, Maikel "Maikelele" Bill, Ricardo "fox" Pacheco and Joakim "jkaem" Myrbostad, previously played with each other in G2 Esports and FaZe Clan.

In 2020, after over a year of being out of the male CS:GO circuit, Dignitas acquired the famous original Ninjas in Pyjamas squad, well known for achieving an 87-0 map win streak on LAN. The Dignitas lineup would consist of Patrik "f0rest" Lindberg, Christopher "GeT_RiGhT" Alesund, Richard "Xizt" Landström, Adam "friberg" Friberg and rising Norwegian star Håkon "hallzerk" Fjærli. Robin "Fifflaren" Johansson, apart of the original line-up, would be the coach and Dignitas' general manager.