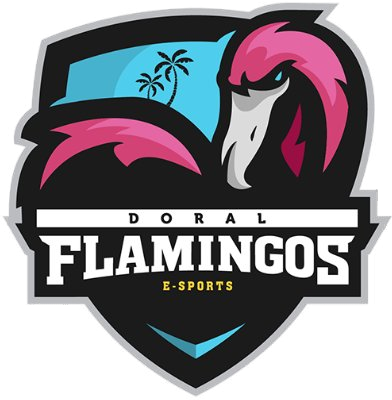 Doral Flamingos e-Sports is a South American Counter-Strike: Global Offensive team that is based in Doral, Florida.