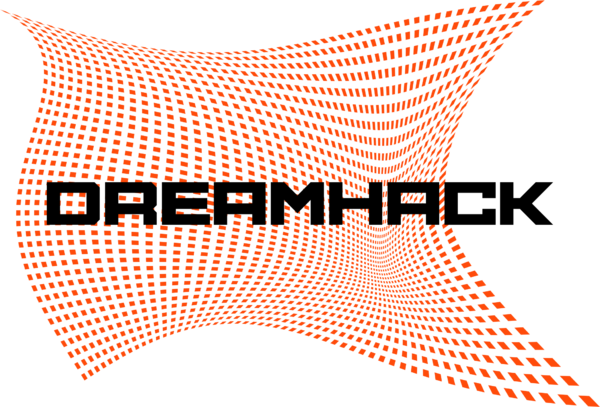 DreamHack (DH) is the world's largest computer festival,[3][4] a local area network gathering with live concerts and competitions in digital art and gaming. It is arranged twice per year at the Elmia Exhibition and Convention Centre in Jönköping, Sweden. It holds the world record (as recognized by the Guinness Book of Records and Twin Galaxies) for the world's largest LAN party and computer festival, and has held the record for the world's fastest Internet connection, and the record in most generated traffic. [5] The Internet connection record was beaten in 2012 by the second largest computer festival in the world: The Gathering in Norway. [6]

In the year 2007, the founders of DreamHack received a diploma of honor from the municipality of Jönköping for being important to business, education and society of the local community.

DreamHack began as a small gathering of schoolmates and friends in the basement of an elementary school in Malung in the early '90s. In 1994 it was moved to the school cafeteria and became one of the larger regional demoparties at the time. The 1994 gathering was also the first one to go by the name DreamHack. In 1997 the event took place at Arena Kupolen in Borlänge and became the largest LAN party of Sweden and the third largest party in Scandinavia at the time. Furthermore, DreamHack 2001 and the upcoming events were held at the Elmia exhibition centre in Jönköping, where it has been since.

Starting the year 2002, DreamHack became a semiannual event with DreamHack Summer, aiming for games, taking place in June and DreamHack Winter, slightly more specific for the demo scene, being held during the last weekend of November. This difference has since blurred and perhaps been completely erased. In 2007, the now fully featured corporation DreamHack AB also began arranging a third event during the late summer, in Skellefteå up the northern coast of Sweden. The Skellefteå event, though a lot smaller with a thousand seats, was sold out by a greater margin than DHW. This event has since been discontinued.

In 2011, DreamHack AB went through a corporate reform, renewing the company administration. It was announced on November 15, 2012 that DreamHack would be partnering with Major League Gaming and Electronic Sports League to help facilitate the growth and development of the North American and European eSports scene. This partnerships includes universal rankings, unified competition structures and more.