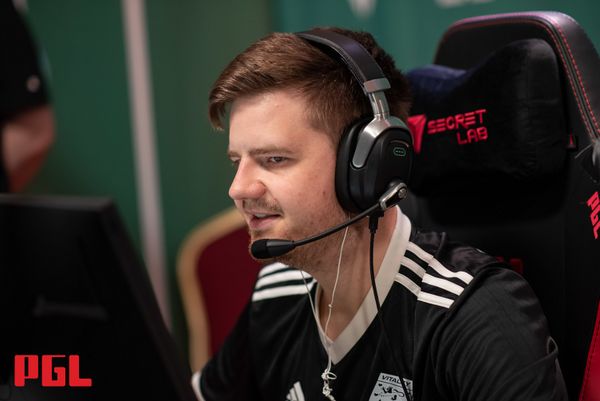 Peter "dupreeh" Rasmussen (born March 26, 1993) is a Danish professional Counter-Strike: Global Offensive player for Team Vitality as an entry fragger. For his previous team, Astralis, he has also been the lurker in 2017, and AWPer in early 2021.

He was a core member of the Astralis lineup since the very beginning, when it started in Copenhagen Wolves in January 2013, consisting of former teammates, Nicolai "dev1ce" Reedtz and René "cajunb" Borg, former in-game leader, Henrik "FeTiSh" Christensen, and former coach, Steffen "3k2" Markussen; this came to an end in November 2021 when he was benched and later transferred to Vitality.

Purchases made using the retail links on this page may earn Liquipedia a small commission.
Retrieved from "https://liquipedia.net/counterstrike/index.php?title=Dupreeh&oldid=2380027"
Categories:
Hidden categories: