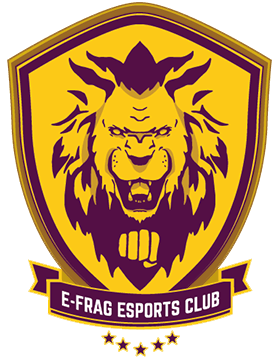 E-Frag.net Esports Club was an Bulgarian-Serbian eSports organization operating under the namesake E-Frag.net, a gaming portal that provides coverage and news as well as hosting various tournaments for Counter-Strike. While the organization has had CS:GO teams in the past, the official eSports organization was founded in July 2015 with the pickup of former GPlay.bg roster, Mortal Kombat.