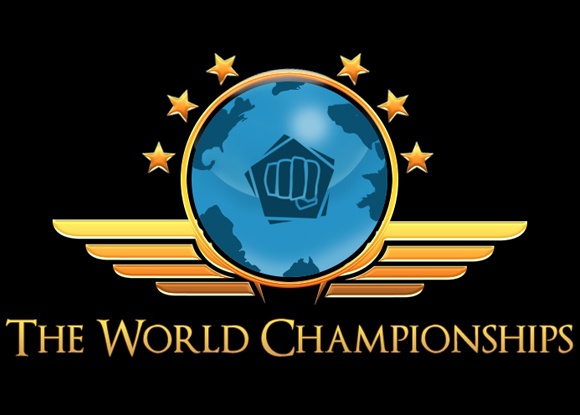 79 national teams from all over the World will be seen in The World Championships 2015 Counter-Strike: Global Offensive tournament.

A third place decider was originally meant to be played but was cancelled, likely due to the numerous delays. The planned prize money for the 3rd and 4th places were $10,000 and $5,000, respectively.