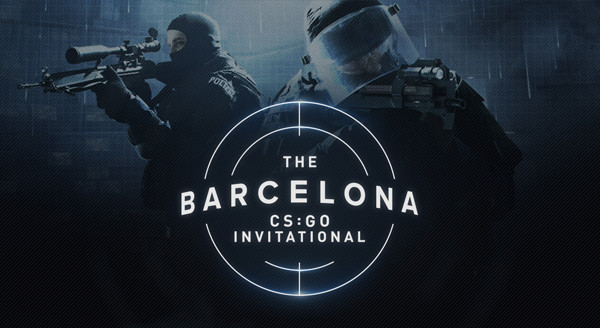 Note: In addition to the base prize money, a team is awarded €1,000 for each victory, and the winner of the tournament is awarded an additional €1,000 for each remaining life.
Converted USD prizes are based on the currency exchange rate (taken from xe.com) on February 21, 2016: 1 EUR = 1.1132 USD.

A team's run ends when they lose their last remaining life, landing them the lowest place from 1 to 8 that is not yet occupied