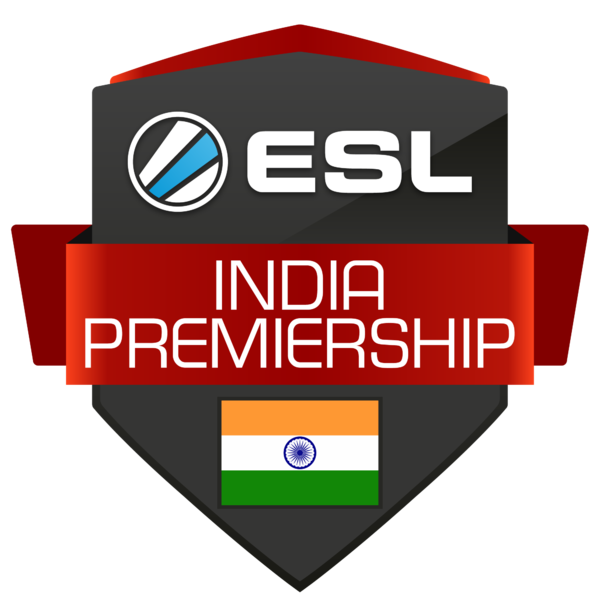 ESL India Premiership is a year-long event conducted by ESL in association with NODWIN Gaming. The video games featured in this tournament include - CS:GO and DOTA 2 on PC and Clash Royale on mobile platform. The event is organized in three tiers. Teams start in the lowest tier and climb the ladder to the top tier, the grand finale of the season.

The competition is divided into three tiers: Starter, Challenger and Masters.[1]