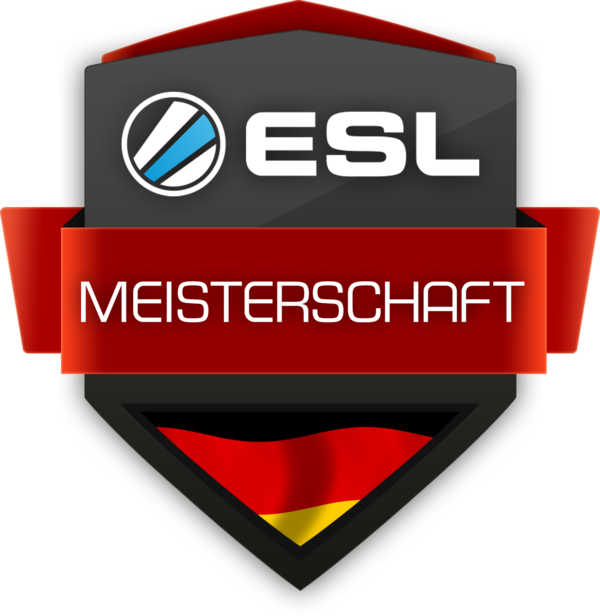 Originally the Final would take place at the Arcade One in Dortmund but the Organizers of the Arcade One announced on February 17th, 2017 that due to a disappointing resonance of the community the Event is canceled, therefore ESL Germany will play the Final at the Landscape Park in Duisburg, Germany instead, additionally the Semifinals will be played out offline again. [1][2]

The tournament will be broadcast with:

1 PENTA Sports sign Team1AB as their new Academy team that acts as their main roster in the Meisterschaft.
2 Team SeventySeven played in Cup 2, 3 and 4 as Team Private.

All VODs are in German (by 99Damage)
To quickly access the VOD of a match see: Results and click on the