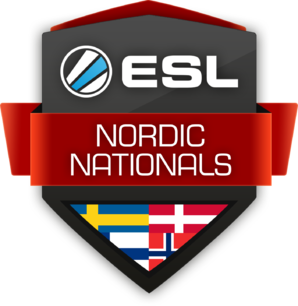 ESL Nordic Nationals is the highest national division of Counter-Strike: Global Offensive in the Nordic region. In every season, 16 "Core Teams" (the group of teams that made it to the online group stage) plays in one of two group stages. The Top 2 from each group move on to face each other in the finals held in a Location chosen by ESL Nordic.

The group stages will consist of two groups of four teams and will be played out in a round robin format with best of one matches. The top teams from each group will advance to the playoffs, which will be played best of three.