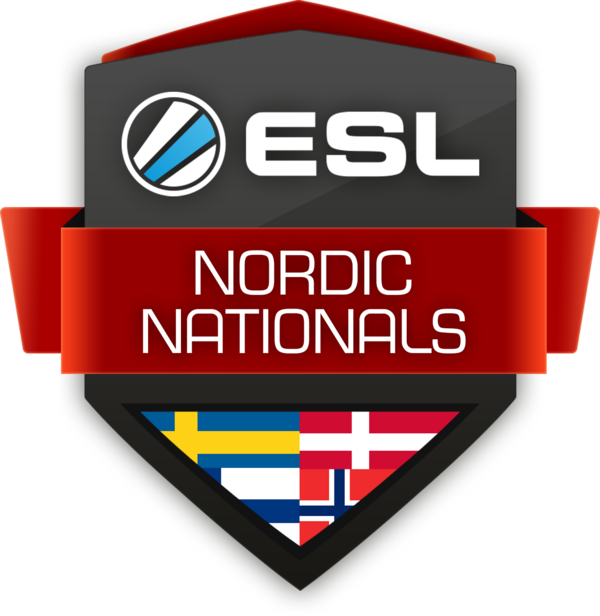 The ESL Nordic Nationals will see the best competitive teams from around the region show off their skills in online qualifiers and group stages in order to attend the offline finals at the world's largest gaming centre Inferno Online in Stockholm, Sweden on the weekend of the 19th and 20th December.

The first season will span from the 26th of October until the 20th of December, and teams with a majority roster from Denmark, Finland, Iceland, Norway or Sweden can qualify for the tournament by entering any of the four qualifiers for each country. The top teams from each qualifier will advance to one of two country group stages, where they will be placed in groups of four to compete for a slot in the offline finals. There eight teams will compete in front of thousands of fans for the champion title and a total of €15,000 EUR. [1]