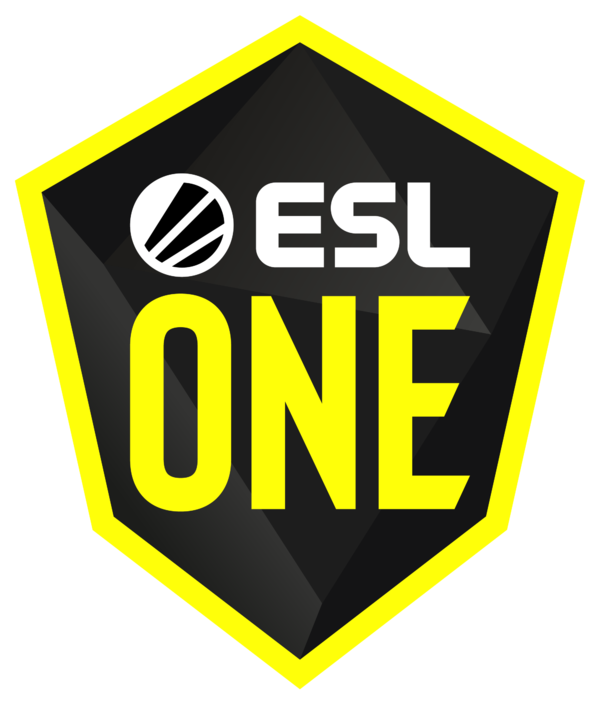 ESL One: Cologne 2019 is the sixth time ESL's headline event returns to Germany, once again in the Lanxess-Arena, with 16 teams competing for a share of the $300,000 USD prize pool as well as the opportunity of another tournament win towards the second season of the Intel Grand Slam.

smooya steps down from the active roster;

nex and replace him with

felps to Luminosity Gaming in exchange for

Ninjas in Pyjamas
0
Proceed to Playoffs

Ninjas in Pyjamas
Lower Bracket Round 1