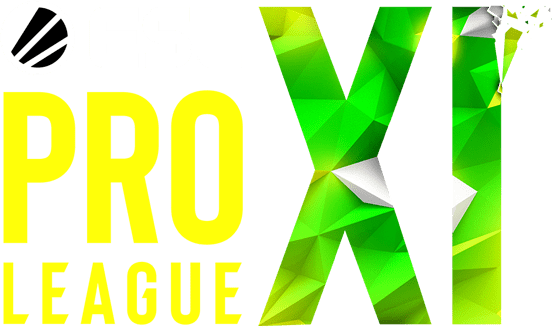 ESL Pro League Season 11 is the first season of the league following the introduction of permanent-partner teams to the league as well as the transition to a single global league instead of multiple regionalized leagues.

Note: Teams are awarded a $5,000 USD bonus for each group stage win

Winner of Group B