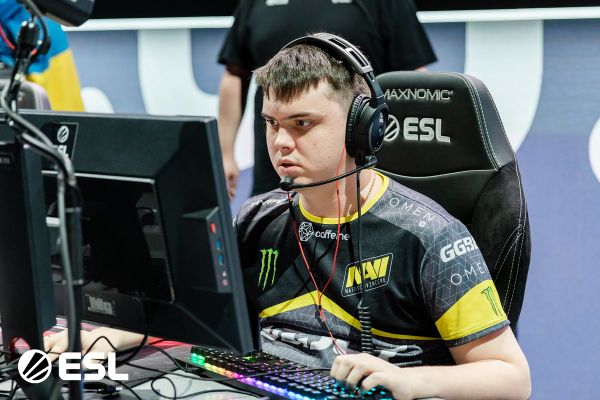 electronic began his professional career in mid-2015 as he joined the Evolution squad. After that, he played for three teams, Rebels, Team Empire and NokSuKao, from January to September 2016. There, electronic was able to showcase his individual talents and because of that got noticed by FlipSid3's captain, B1ad3, who subsequently invited him to replace Shara on the roster. Under his guidance, electronic stepped up his performance to a whole new level, which eventually led to him joining Natus Vincere in Denis "seized" Kostin’s stead.

Purchases made using the retail links on this page may earn Liquipedia a small commission.
Retrieved from "https://liquipedia.net/counterstrike/index.php?title=Electronic&oldid=1838350"
Categories:
Hidden categories: