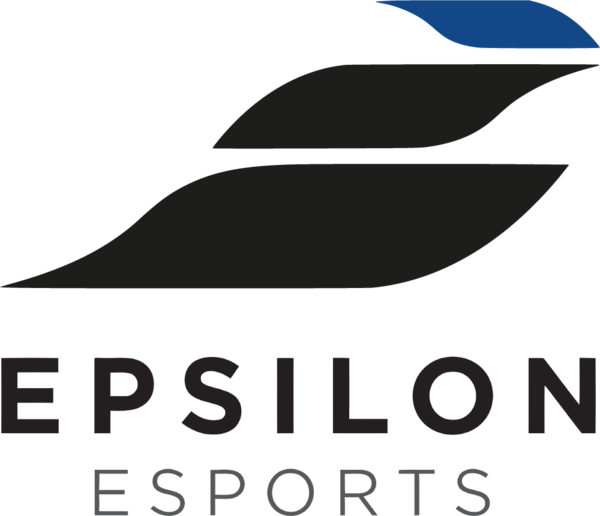 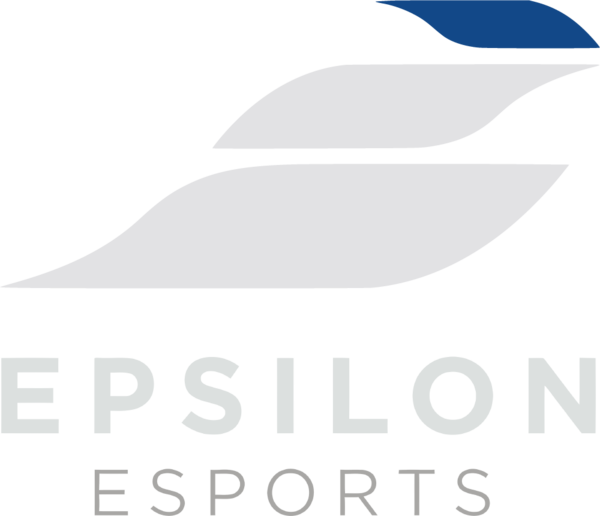 Epsilon Esports (formerly stylized as Epsilon eSports) was a Belgian organization founded in 2008.