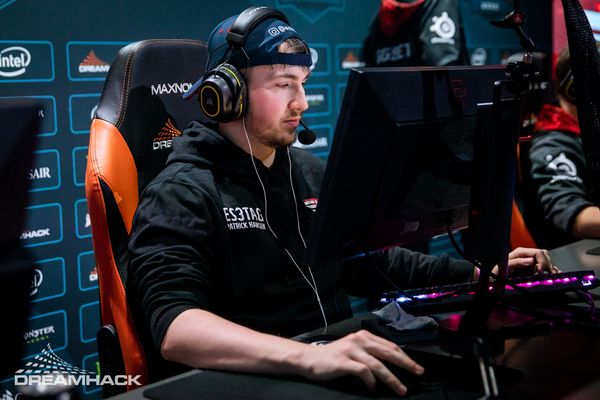 Patrick "es3tag" Hansen (born November 29, 1995) is a Danish professional Counter-Strike: Global Offensive player for Complexity Gaming. He is a tenured player in the Danish scene, having previously played for Tricked Esport, Heroic-FunPlus Phoenix, and Astralis. He was signed by Cloud9 in October 2020 as part of a newly formed Europe-based roster, but was later benched and transfer-listed, along with the rest of his team, in March 2021, and signed to Complexity Gaming on a free transfer in July the same year.

Purchases made using the retail links on this page may earn Liquipedia a small commission.
Retrieved from "https://liquipedia.net/counterstrike/index.php?title=Es3tag&oldid=2034728"
Categories:
Hidden category: