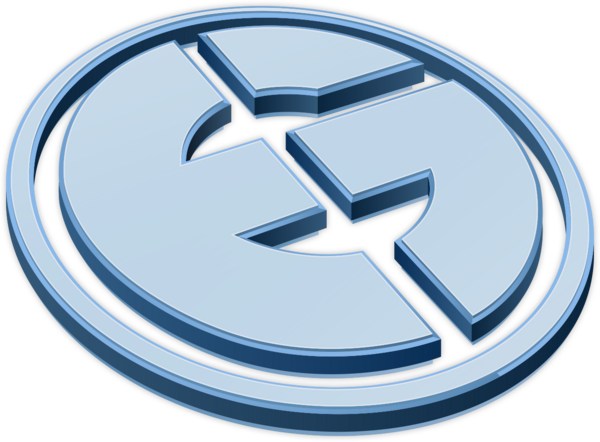 Evil Geniuses.ca was a sister team of the well-known American Evil Geniuses, fielding a fully Canadian roster in Counter-Strike alongside the main lineup. In 2009 the team was shut down indefinitely.

In early 2009, Evil Geniuses announced their highly anticipated new Canadian lineup, a little while after revealing their North American lineup in December, 2008.

We left no stone unturned, and really considered every possible roster combination available to us. We thought long and hard about our options, and came to the conclusion that this group of players was the best fit for EG. 2008 was a great year for Sway Gaming's Counter-Strike team, and Dave, Matt, and Wilson played a huge role in that success. We think that teaming them up with Nick and Halston, two of our most talented, dedicated players, will help EG to once again raise the standards for Canadian Counter-Strike.
Alex Garfield, Executive Director ([1])

The new team would play for a few months before Evil Geniuses would shut it down, with CEO Alex Garfield citing that he felt this "was not the best way to reach out and represent the Canadian community"[2], and that Evil Geniuses decided for the first time in five years that they would not have a Canadian roster. The players chose to return to their former squad - Sway Gaming.

I feel it is an appropriate decision for us to step down. EG deserves nothing but the best, and I don't feel we can properly represent the organization at this point in time. Various obligations in our personal lives have left us with little time to adequately prepare.
Matt “adr” Caverly ([2])

Despite promising to find a new lineup, and that this was not a permanent move, the team has not been active since.