For the Spanish team, see x6tence. 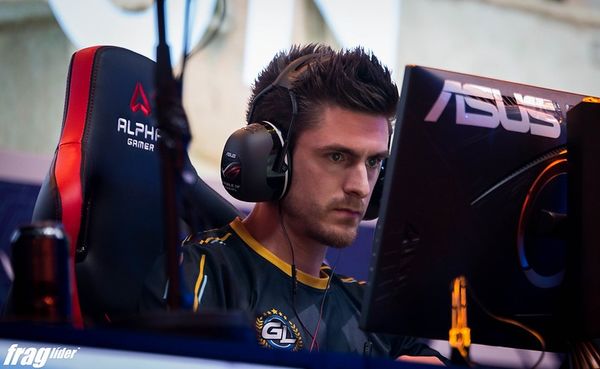 Kevin "Ex6TenZ" Droolans (born April 30, 1990) is a retired Belgian professional Counter-Strike: Global Offensive coach and former professional Counter-Strike: Global Offensive and Counter-Strike: Source player. During his playing career, he was referred to as one of the best in-game leaders in CS:GO by Thorin. He was known for his leading style, which was described as very analytical and lucid. [1] He retired from playing on February 6, 2020 with plans to transition into a coaching role. [2] Ex6TenZ left the competitive Counter-Strike scene on December 22, 2020 after being signed by NiP's VALORANT division. [3]

Purchases made using the retail links on this page may earn Liquipedia a small commission.
Retrieved from "https://liquipedia.net/counterstrike/index.php?title=Ex6TenZ&oldid=2307808"
Categories:
Hidden category: