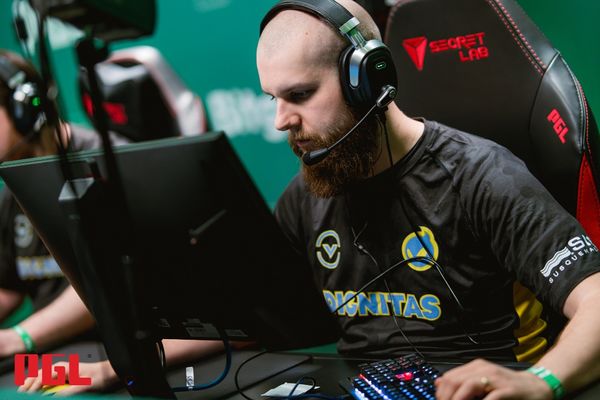 He is best known for his four years of tenure with Fnatic, which he helped bring to prominence as the dominant team of 2009 and broke the record for the highest-earning team in a calendar year for Counter-Strike at the time, as well as his almost decade-long stint with Ninjas in Pyjamas that saw the team creating an invincible dynasty in the early days of Global Offensive with a record 87-map win streak.

Purchases made using the retail links on this page may earn Liquipedia a small commission.
Retrieved from "https://liquipedia.net/counterstrike/index.php?title=F0rest&oldid=2330691"
Categories:
Hidden categories: