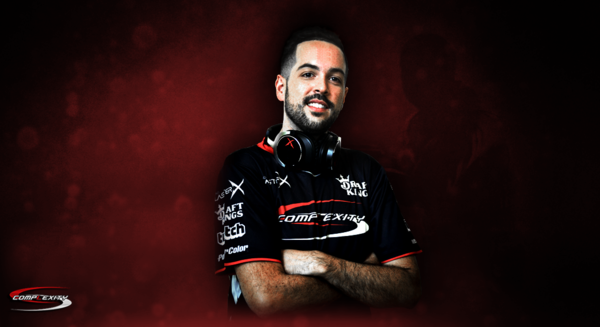 Daniel "fRoD" Montaner (born August 13, 1986) is a retired American professional Counter-Strike: Global Offensive and Counter-Strike coach, manager and player who is most known for his time in Complexity Gaming and Evil Geniuses. In 2016, fRoD made a short lasting transition to Overwatch where he represented FaZe Clan, later becoming their esports manager for a year before returning to Counter-Strike to coach Swole Patrol. On May 7, 2020, he retired and switched to VALORANT after getting signed by T1 as their head coach.