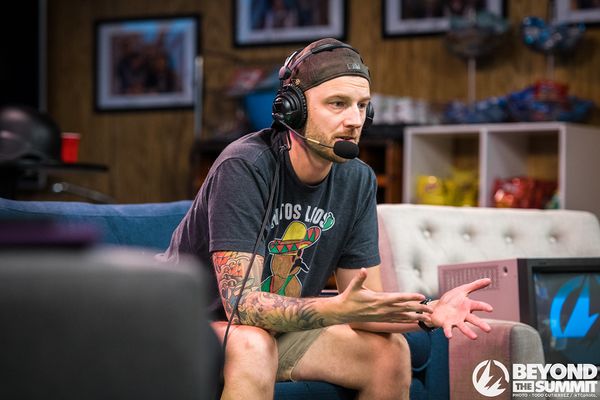 Robin "Fifflaren" Johansson (born December 2, 1987) is a retired Swedish professional Counter-Strike: Global Offensive and Counter-Strike: Source player and analyst who currently resides in the United States. He is most known for his time with Ninjas in Pyjamas and their 87-0 win record. Fifflaren previously worked as the VP of Esports for Dignitas.