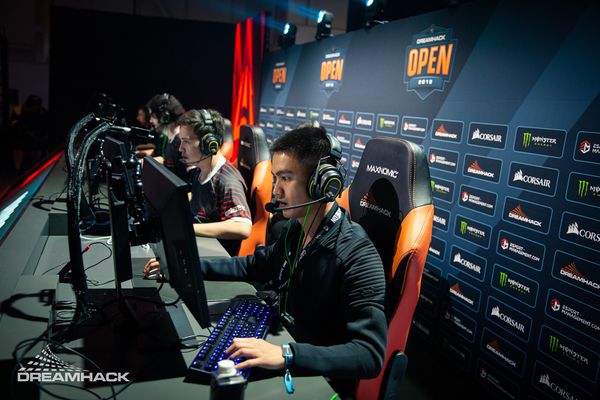 Bektiyar "fitch" Bakhytov (born July 15, 1992) is a Kazakh professional Counter-Strike: Global Offensive player, who found international notability after initial breakout performances while on Tengri, a team that would find success in CIS tournaments while under his leadership. Later, he would play for Gambit Esports, after which, he would join AVANGAR.