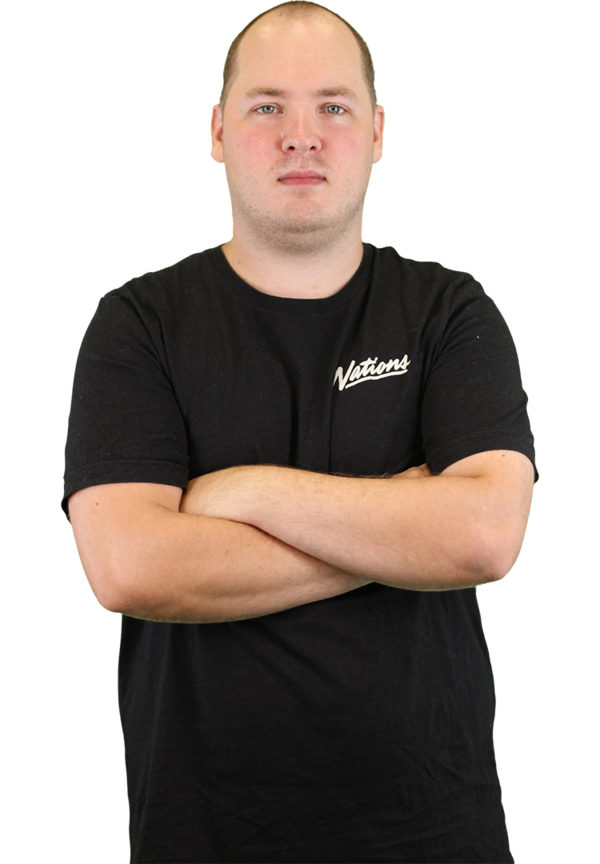 Robin "flusha" Rönnquist (born August 12, 1993) is a Swedish professional Counter-Strike: Global Offensive player and a former semi-professional Counter-Strike player. He is regarded as one of the most consistent players in the scene, known as the cornerstone for his team as well as a star player with the ability to carry his team to victory. The Swede joined Fnatic in late 2013 and has since then won a total of three Majors as well as numerous other premier tournaments. After an incredibly successful run in one of the greatest teams of all time, flusha was benched from Fnatic and signed by Cloud9. After 6 months of inactivity, Fnatic announced his return to the organization. In January 2021, after lackluster results throughout the second half of 2020, flusha was benched from the organization and transferred in April 2021.

Purchases made using the retail links on this page may earn Liquipedia a small commission.
Retrieved from "https://liquipedia.net/counterstrike/index.php?title=Flusha&oldid=2307849"
Categories:
Hidden categories: