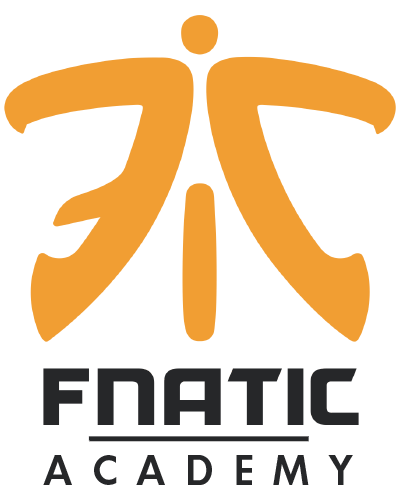 Fnatic Academy was the academy team of Fnatic.

The organization was founded on July 23, 2004 by Sam Mathews with the help of Anne Mathews and Nader Atoui. Fnatic has won the eSports Award Team of The Year in 2006,[1] and 2009.[2] During 2007-2008 Fnatic welcomed Neil Kirk (co-founder of TCM-Gaming). After playing several years for Fnatic, Patrik "cArn" Sättermon, one of the best CS:1.6 players became the Chief Gaming Officer of Fnatic in 2012. Since 2013, Anne Mathews took over the position of Sam Mathews as the CEO of Fnatic. Sam Mathews still remains as a Chairman in the organisation.

During the Europe Minor Championship 2017 - Kraków due to PGL's rules for academy teams[3], Fnatic Academy's players played under the name and logo of Ballistix. On the 31st of August 2017 they released their Swedish roster.

On 9th of October 2017 Fnatic Academy announced a partnership with GAMERZ[4]. The partnership detailed that they would sign the winning team to 6 week trial contracts. When the show finished the winning team, coached by Devilwalk, were trialled. The European mix competed in various online tournaments and qualifiers during their time. After only a month in their trial the team was signed[5] with the exception of CaNNiE. The team also added coach StSander.