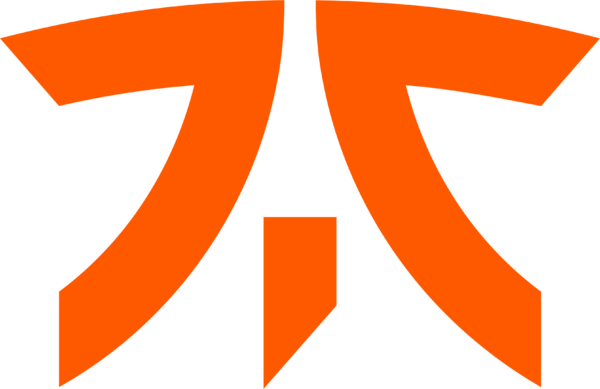 Fnatic Rising is the academy team of Fnatic, a British esports organization. The team was initially known as Fnatic Academy prior to 2021.