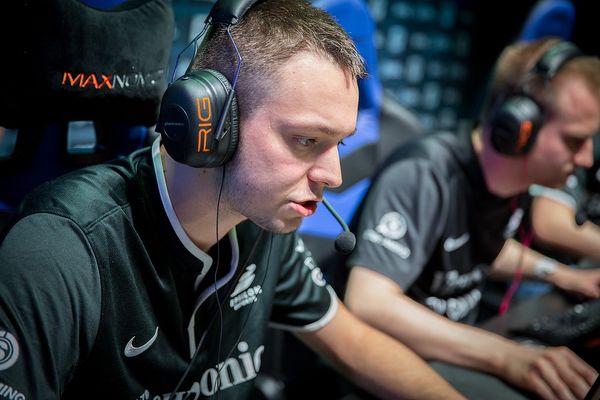 Robin "GMX" Stahmer was a French professional Counter-Strike: Global Offensive player who is permanently banned from Valve-sponsored events after being found guilty of match-fixing.[1] On January 11th, 2016 he announced that he was quitting CS:GO. [2] He is now playing Overwatch under the name of Hayko.