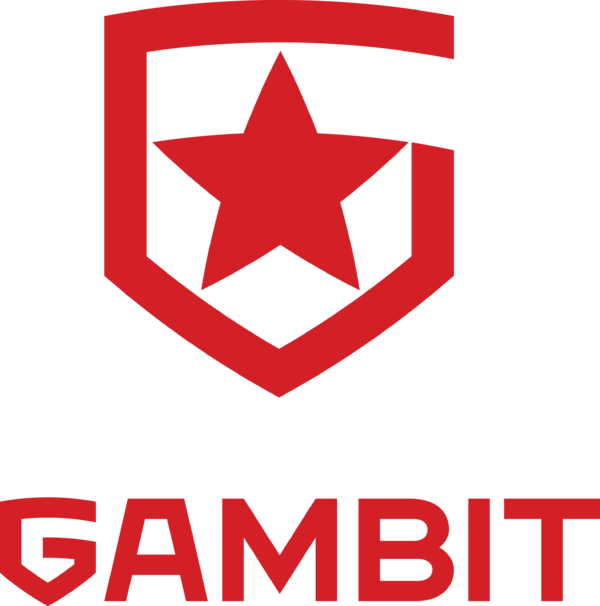 Gambit Esports (formerly known as Gambit Gaming) is a Russian professional esports organization owned by MTS, a Moscow-based telecommunications company. It was the first CIS team to win a CS:GO Major Championship, having done so at PGL Major Kraków 2017.