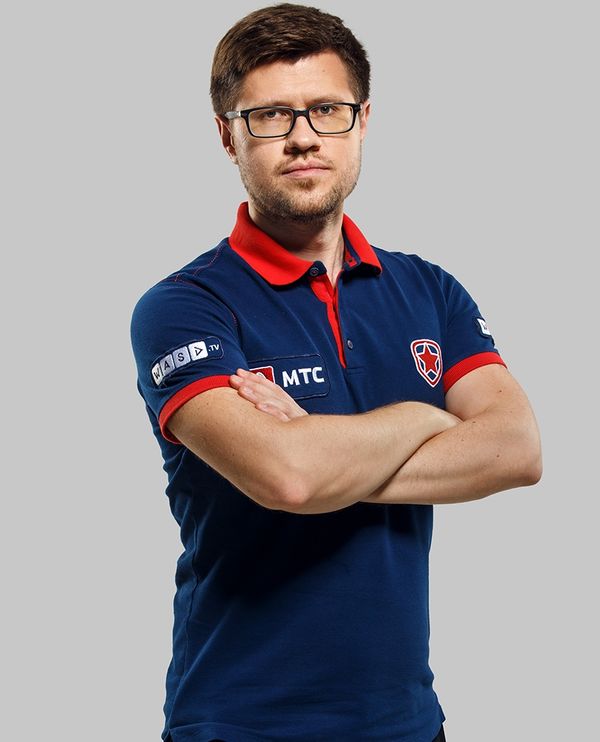 groove first stepped in esports as a professional player of the game Counter-Strike for teams emax and Virtus.pro. His influence spread out beyond that as he became the leader of a Russian eSports magazine while partaking in managerial duties for Virtus.pro. In 2009, he coached the Counter-Strike squad of k23, a primarily Kazakh team.

Upon taking a break from esports in 2010, he returned to lead Moscow Five then Gambit Gaming as their manager.