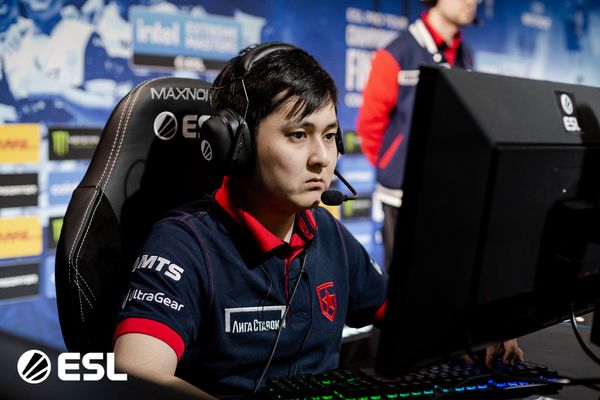 Abai "HObbit" Hasenov (formerly known as Hobbit) (born May 18, 1994) is a Kazakhstani professional Counter-Strike: Global Offensive player for Gambit Esports. Prior to his current stint in the team, he famously won PGL Major Kraków with the organization in 2017. After his departure in November 2018 after unsatisfactory results, he was signed to HellRaisers and Winstrike, before returning to Gambit in July 2020 as part of the renewed Youngsters project.

Purchases made using the retail links on this page may earn Liquipedia a small commission.
Retrieved from "https://liquipedia.net/counterstrike/index.php?title=HObbit&oldid=2129330"
Categories:
Hidden category: