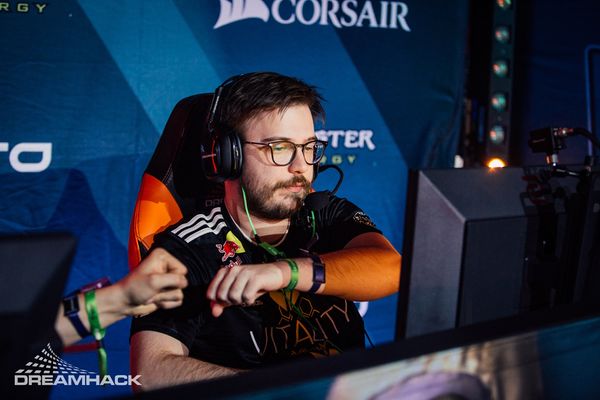 Vincent "Happy" Cervoni Schopenhauer (born November 23, 1991) is a French professional Counter-Strike: Global Offensive player and former Counter-Strike: Source player. He is known for having captained Team LDLC.com and Team EnVyUs as the best French teams of their time in 2014 and 2015 including leading them in title-winning campaigns at two Majors, winning DreamHack Winter 2014 with the former and DreamHack Open Cluj-Napoca 2015 with the latter.