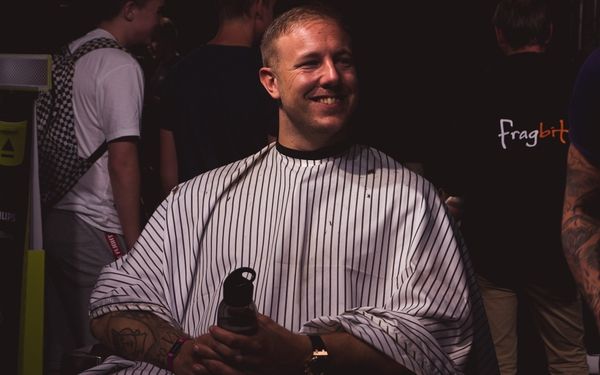 Emil "HeatoN" Christensen (born June 14, 1984) is a retired Swedish professional Counter-Strike player. He is one of the most famous Counter-Strike players of all time, having founded and led Ninjas in Pyjamas and played for Spirit of Amiga and SK Gaming in the early years of the game.

In September 2015, he was found guilty of carelessness related to accounting fraud after NiP failed to pay taxes in 2011 and was sentenced to probation and to pay small fines. [1]

Purchases made using the retail links on this page may earn Liquipedia a small commission.
Retrieved from "https://liquipedia.net/counterstrike/index.php?title=HeatoN&oldid=1888638"
Categories:
Hidden categories: