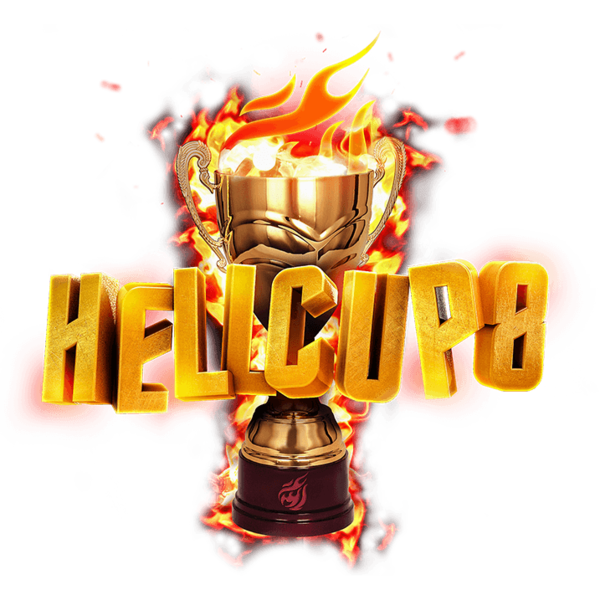 Note: The broadcast talent occasionally rotated roles during the tournament.

THRONE to stand in for

THRONE to stand in for