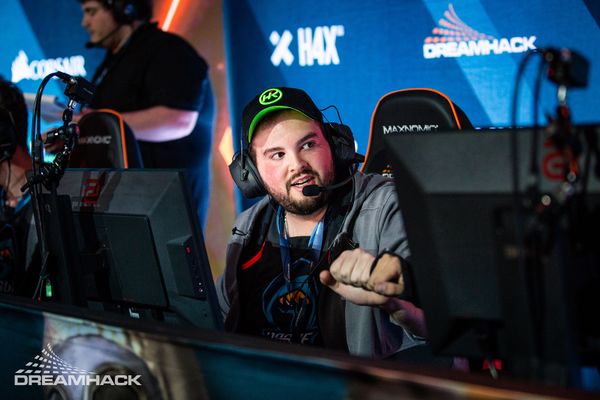 Spencer "Hiko" Martin (born March 6, 1990) is a retired American professional Counter-Strike: Global Offensive and Counter-Strike player. He rose into prominence when his team finished third place in the first big CS:GO tournament at ESWC 2012 with Area51 Gaming. He is mostly known for his lurking, solo site play, and clutching ability. On the side, Hiko was a staff member at Twitch from April 2015 until November 2018. [1][2] He retired from competitive CS:GO on June 4, 2020 to pursue a career in VALORANT. [3]

Purchases made using the retail links on this page may earn Liquipedia a small commission.
Retrieved from "https://liquipedia.net/counterstrike/index.php?title=Hiko&oldid=2307765"
Categories: