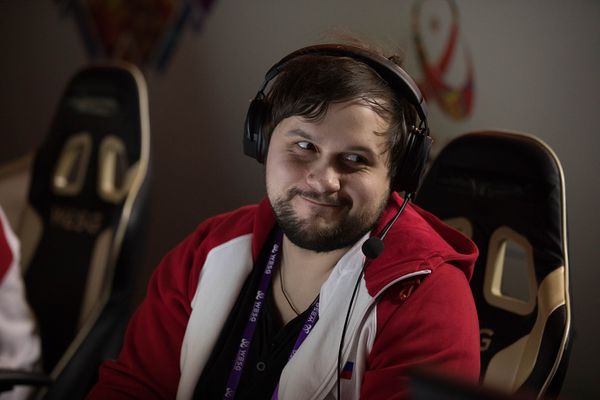 Dmitry "hooch" Bogdanov (born March 13, 1987) is a Russian professional Counter-Strike: Global Offensive coach, player and former Counter-Strike player. He has played competitively since 2004. In the 1.6 era, he is known for playing for teams such as Virtus.pro, Begrip Gaming, MeetYourMakers and UNiTED. In addition, he is known as the only captain of the Russian national team since the beginning of the concept of national cups. He also occasionally performs on Russian-language broadcasts of various tournaments as an analyst. After six months of inactivity, he was announced as the coach of Winstrike Team.