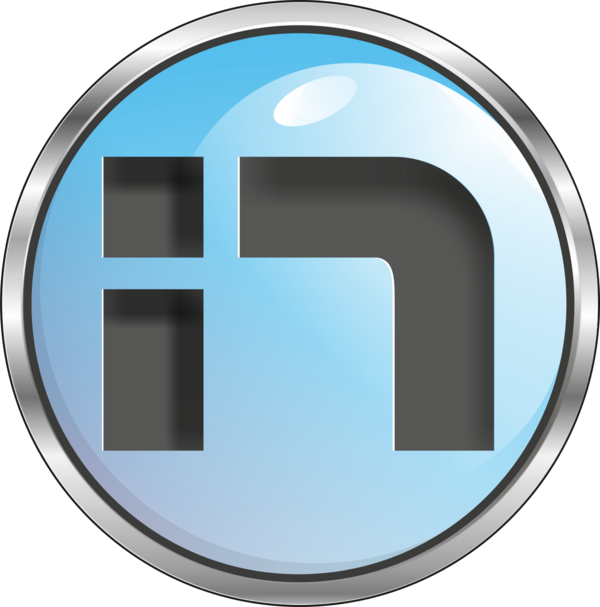 iNation (abbreviation for infectedNation) is a Serbian esports organization and a former clan tag commonly used by Serbian-based teams prior to the team's revival in 2021. It is most known for housing talents from the Balkan region such as Nikola "NiKo" Kovač, Nemanja "huNter-" Kovač, and Nemanja "nexa" Isaković. Other notable names who have played for iNation include Janko "YNk" Paunović, Aleksandar "kassad" Trifunović, Nestor "LETN1" Tanić, and Luka "emi" Vuković.