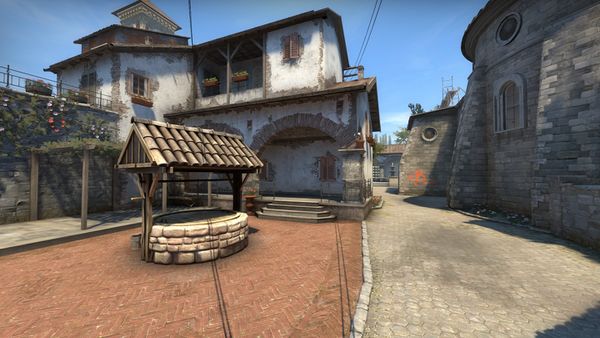 This version of the map has a few visual improvements but not much has changed. The hay stacks and the fish ponds still make an appearance but nuclear containment barrels have also been added. The skybox has also changed, similar to Counter-Strike 1.0. On October 10th, 2016, the map received a major texture and graphic overhaul, as well as reopening the exit for T spawn originally from source, as well as other minor layout changes. The Counter-Terrorist forces are revealed as SAS, while the Terrorist forces are known as the Separatists.

Terrorists are attempting to blow up two critical gas pipelines through part of a small village. Counter-Terrorists: Prevent the terrorists from destroying the pipelines.

Other Notes: There are 2 bomb sites in this mission. 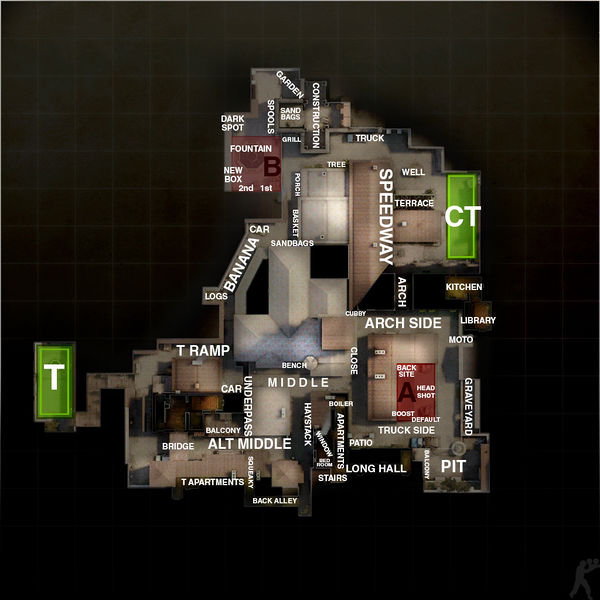 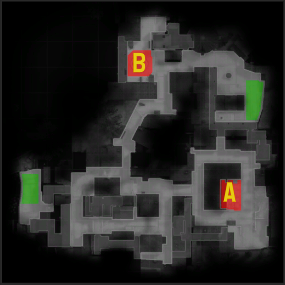 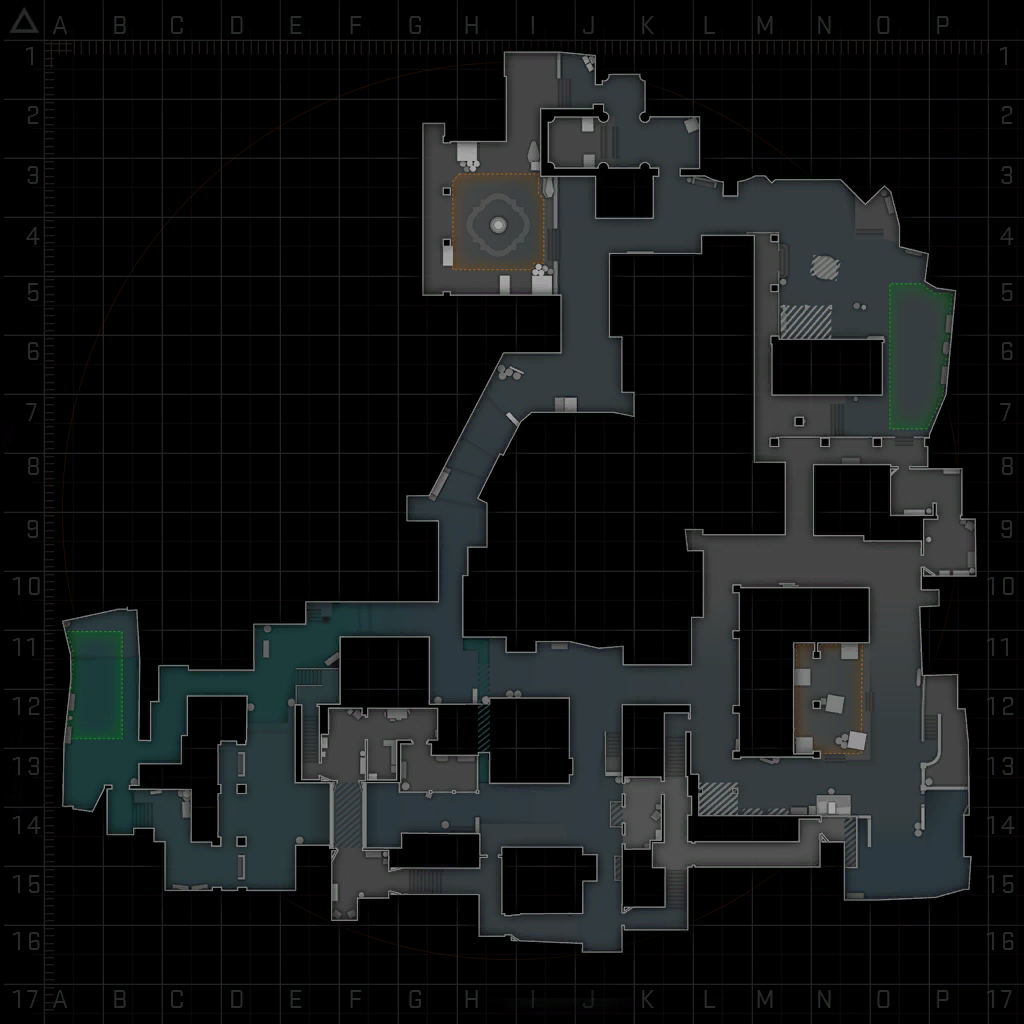 The map was stylistically inspired by missions in the city of San Juan Capistrano, California. [6][7]