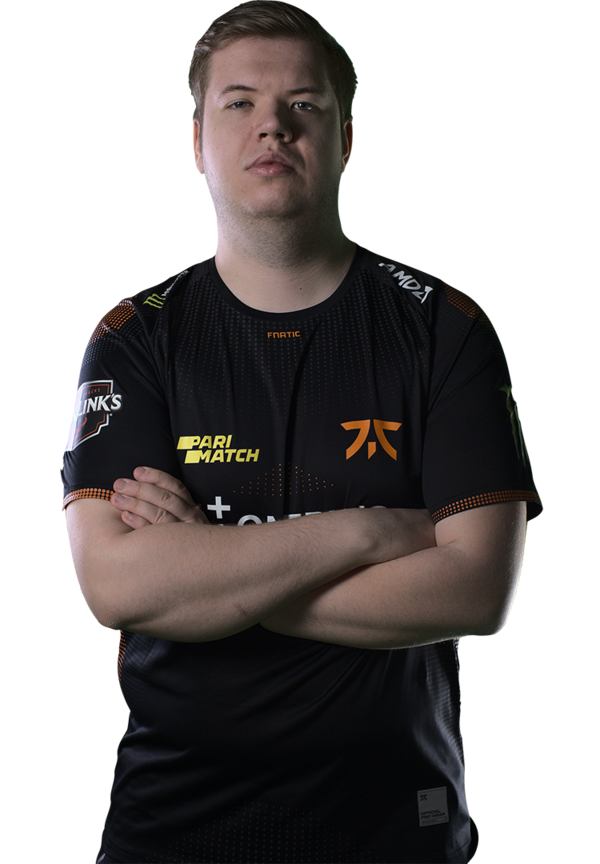 Jesper "JW" Wecksell (born February 23, 1995) is a Swedish professional Counter-Strike: Global Offensive player and a former semi-professional Counter-Strike player. He is known for his wildly aggressive style of play while using the AWP. After a legendary triple-Major-winning nonconsecutive 7-year-long career at Fnatic, he was benched on July 20, 2021, [1] and later released on October 14, 2021. JW is also Linus "Limpone" Wecksell's older brother.

Purchases made using the retail links on this page may earn Liquipedia a small commission.
Retrieved from "https://liquipedia.net/counterstrike/index.php?title=JW&oldid=2307360"
Categories:
Hidden categories: