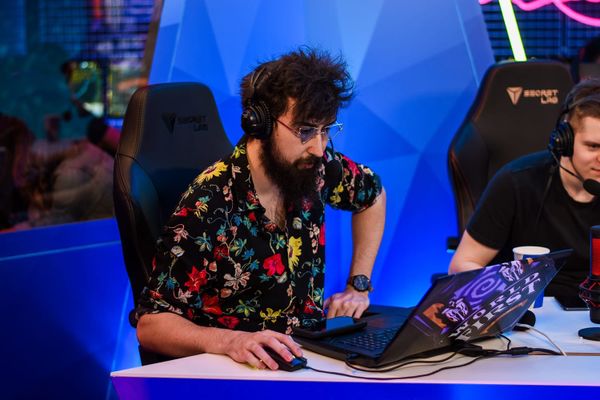 Jack "Jacky" Peters is a Counter-Strike: Global Offensive commentator from the United Kingdom.

Jacky got originally into Counter-Strike via Source and over time moved onto Global Offensive. He began his shoutcasting career shortly after the release of Global Offensive and has since covered multiple events in the United Kingdom. In more recent times, he has began casting for ESL's larger scale events, such as the ESL Pro League.

Purchases made using the retail links on this page may earn Liquipedia a small commission.
Retrieved from "https://liquipedia.net/counterstrike/index.php?title=Jacky&oldid=1786020"
Categories:
Hidden categories: