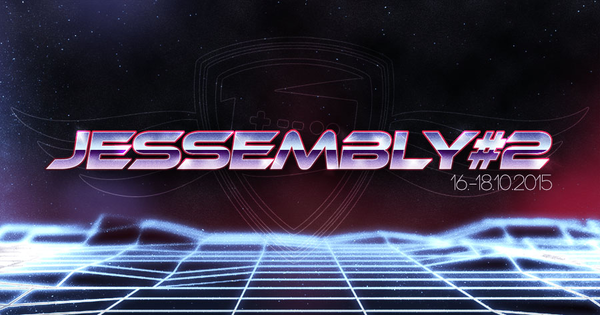 Jessembly #2, a Finnish LAN event hosted at the JAMK University of Applied Sciences in Jyväskylä, will offer a CS:GO tournament with 2,750€ up for grabs.

Four invites have been sent out beforehand, with another four slots being available to the top teams from an on-site BYOC qualifier on the day before the tournament. The main tournament, which consists of a best-of-three single-elimination bracket, will be played out in its entirety on the 17th and will be streamed in Finnish by the striimIT crew, consisting of:

1 Just Deal With It and TMVG replace Team ROCCAT and tryPANTS.

Just Deal With It
2

Just Deal With It
0
JDWI

Just Deal With It
1