For the British player, see jakem. 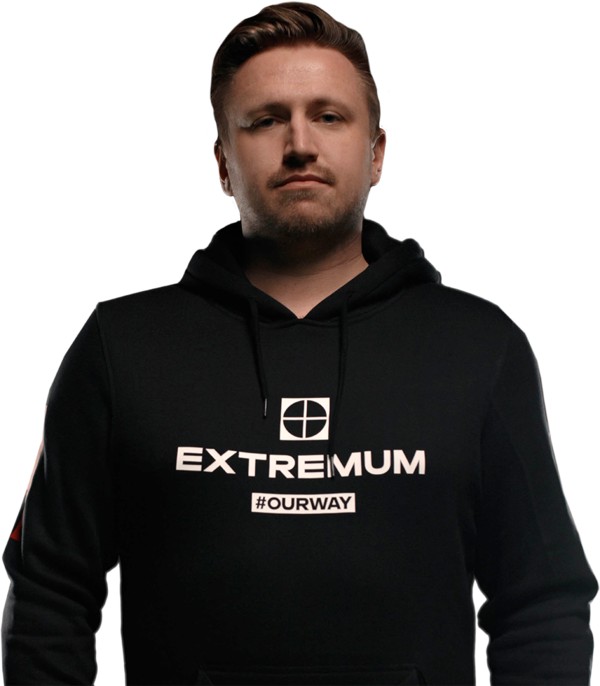 Joakim "jkaem" Myrbostad (born February 27, 1994) is a Norwegian professional Counter-Strike: Global Offensive player for EXTREMUM. Prior to joining the Renegades-100 Thieves core in 2018, he played in numerous Europe-based lineups such as Copenhagen Wolves, G2 Esports, FaZe Clan and Team Dignitas.

Purchases made using the retail links on this page may earn Liquipedia a small commission.
Retrieved from "https://liquipedia.net/counterstrike/index.php?title=Jkaem&oldid=1876274"
Categories:
Hidden categories: