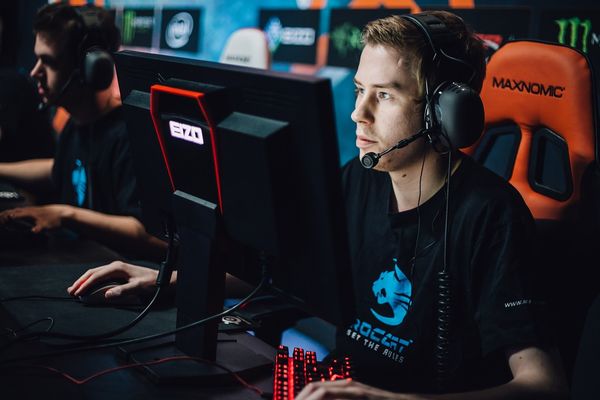 Juho, who is primarily recognized for his vocal in-game attitude as well as his ability to handle both the main rifles and the AWP, originates as a player from Source and has played Global Offensive actively in various teams since 2013. While he was recognized as somewhat of an online player in the past[1], his stable offline performance has earned him a number of notable placements at various local LAN events.

Prior to his tenure in the notoriously unstable international roster of nerdRage, he played for Epiphany Bolt, whose original, now dissolved core he had played with over multiple months in the past, starting from the HyperX FR34KSHOW roster renovation in August 2013.

Two days after Juho's September 14th departure from nerdRage, he had cited his reasoning for leaving the roster was due to internal issues with the team. [2]

Only days later after his nR departure, Juho was brought on board to the MIXCAT roster, with whom he would once again reach the the LAN qualifiers for the next major, DreamHack Cluj. The team, participating under their original namesake and former sponsor Team ROCCAT, however bombed out of the tournament following 0-2 losses to Cloud9 and Team Immunity.

Following Stockholm, the majority of the MIXCAT roster stuck together while still playing under ROCCAT's name in ESEA-P. After appearances at Jessembly #2 and Insomnia XVII, where his TMVG and tryPANTS'14 mixes finished 2nd at both events, Juho then played with MIXCAT in their next LAN appearance at the ASUS ROG Nordic Challenge in Helsinki. There, the team was able to clinch the championship title by beating the Swedes of Publiclir.se in the grand finals by a 3-1 scoreline, with the tournament marking Juho's first LAN victory on home soil after finishing on the podium multiple times at prior events.