For the German player, see kRYSTAL. 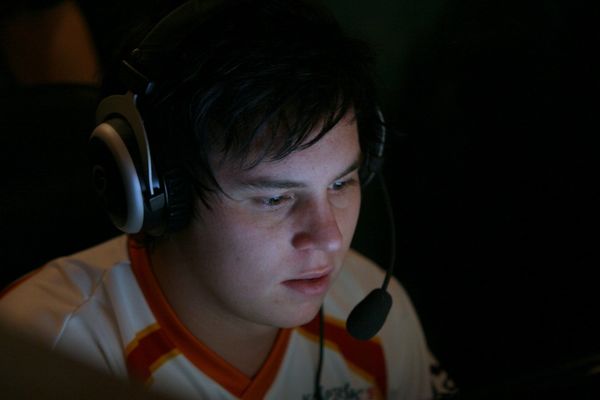 Frej "kHRYSTAL" Sjöström (born March 18, 1990) is an inactive Swedish professional Counter-Strike: Global Offensive player and former Counter-Strike player. He was wildly successful in 1.6, placing in positions to win money in 37 tournaments. At first, however, he struggled to find his ground during his career in Global Offensive, with his Begrip and Reason rosters disbanding soon after their formation and as such did not win a tournament until mid-2015, about three years since the game's launch. kHRYSTAL finally found stability in the now disbanded Team Acer squad, in which he played for about four months.