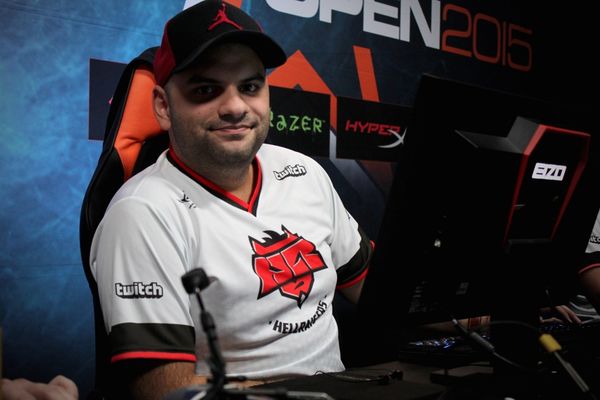 Emil "kUcheR" Akhundov (born September 12, 1988) is an inactive Russian-Ukrainian professional Counter-Strike: Global Offensive player and former Counter-Strike 1.6 player of Azerbaijani descent. He currently possesses citizenship of both Russia and Ukraine due to him living in Crimea.