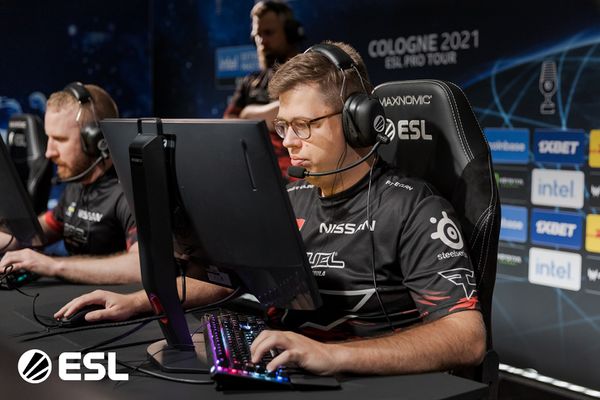 Finn "karrigan" Andersen (born April 14, 1990) is a Danish-German professional Counter-Strike: Global Offensive and former professional Counter-Strike player who plays as the in-game leader and an entry fragger for FaZe Clan. He is one of the most well-known players and in-game leaders in Counter-Strike history, having initially been signed as a star AWPer for mousesports and Fnatic in the original iteration of the game, then after the Global Offensive transition, led the Team SoloMid-Astralis core, FaZe Clan and renewed mouz lineups through numerous successes.

Purchases made using the retail links on this page may earn Liquipedia a small commission.
Retrieved from "https://liquipedia.net/counterstrike/index.php?title=Karrigan&oldid=2014839"
Categories:
Hidden category: