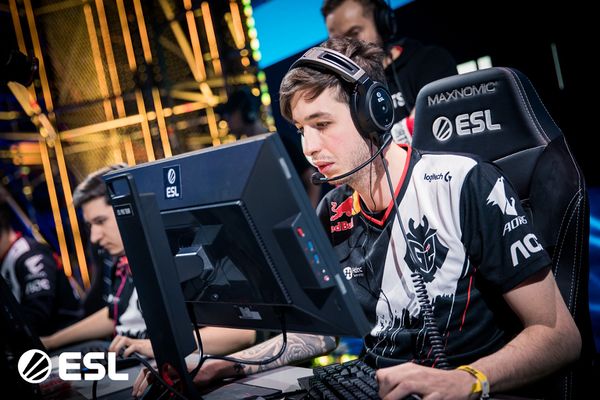 Kenny "kennyS" Schrub (born May 19, 1995) is a French professional Counter-Strike: Global Offensive player, most recently for G2 Esports, and a former professional Counter-Strike: Source player. He is best known for adopting an aggressive and flashy AWPing style in early Global Offensive, utilizing it to win the DreamHack Open Cluj-Napoca 2015 Major as the MVP with Team EnVyUs.

Purchases made using the retail links on this page may earn Liquipedia a small commission.
Retrieved from "https://liquipedia.net/counterstrike/index.php?title=KennyS&oldid=2411956"
Categories:
Hidden categories: