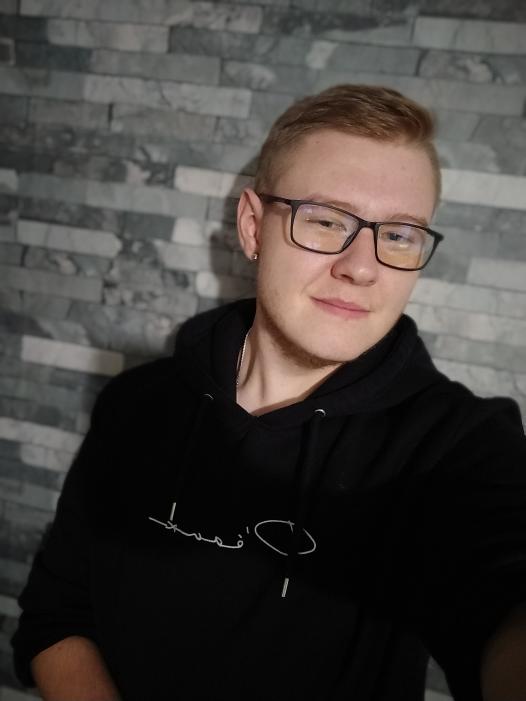 Kieran Cullinan (born October 19, 2000) is a British talent manager for GRID and a former esports commentator. After starting commentary in 2014 with Enervate Gaming, he branched out into managing CS:GO events in late 2017 before founding Vortex Entertainment in 2018.