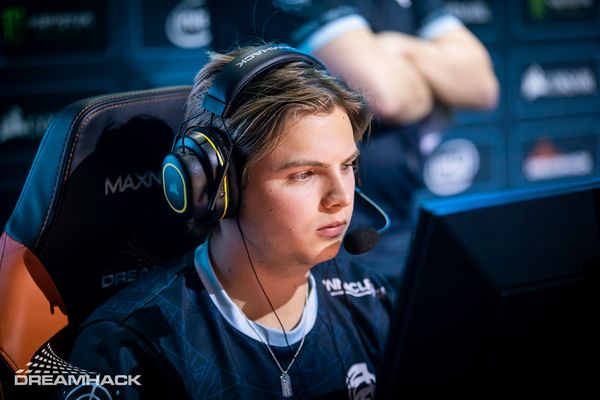 Markus "Kjaerbye" Kjærbye (born April 27, 1998) is a retired Danish professional Counter-Strike: Global Offensive player. During his 7-year-long career, he played for numerous notable Danish teams such as Copenhagen Wolves, Team Dignitas, Major-winning Astralis, and North. In August 2020, he was signed by FaZe Clan, his first and only international team. After Kjaerbye's removal from FaZe's roster in January 2021, he played with HYENAS, a roster whose core was made up of former North players, in a brief stint from March to June 2021. Kjaerbye retired on June 30, 2021, citing motivational issues as the reason for his departure from competitive Counter-Strike. [1]

Purchases made using the retail links on this page may earn Liquipedia a small commission.
Retrieved from "https://liquipedia.net/counterstrike/index.php?title=Kjaerbye&oldid=2081515"
Categories:
Hidden category: